RP Exotics is pleased to offer this awesome 2018 McLaren 720S Performance! It’s Finished in MSO Napier Green over a Black carbon and Alcantara interior tied together with MSO Napier Green contrast stitching! This 720S is truly special, as it shows only 1,480 miles!

This particular Mclaren has a twin-turbo V8 making 710hp and 568lb-ft of torque. The engine is paired with a 7-speed dual-clutch transmission that sends power to the rear wheels.

The original Pirelli tires have great tread remaining and the title is clean. Service records are documented and this stunning performer is ready to hit the road! Please contact Masen or Alex at (314)463-0758 with any questions in regards to this amazing Mclaren, and we do accept trades! 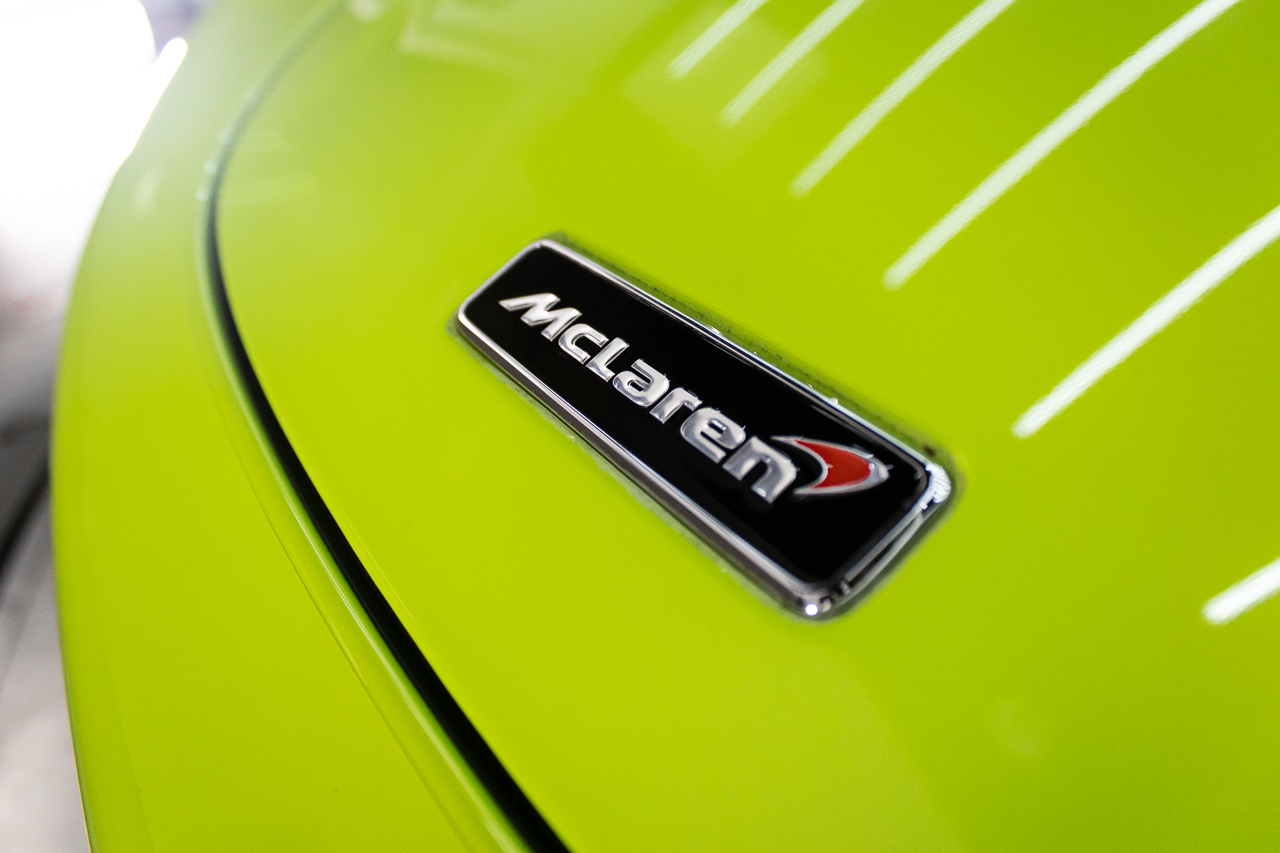 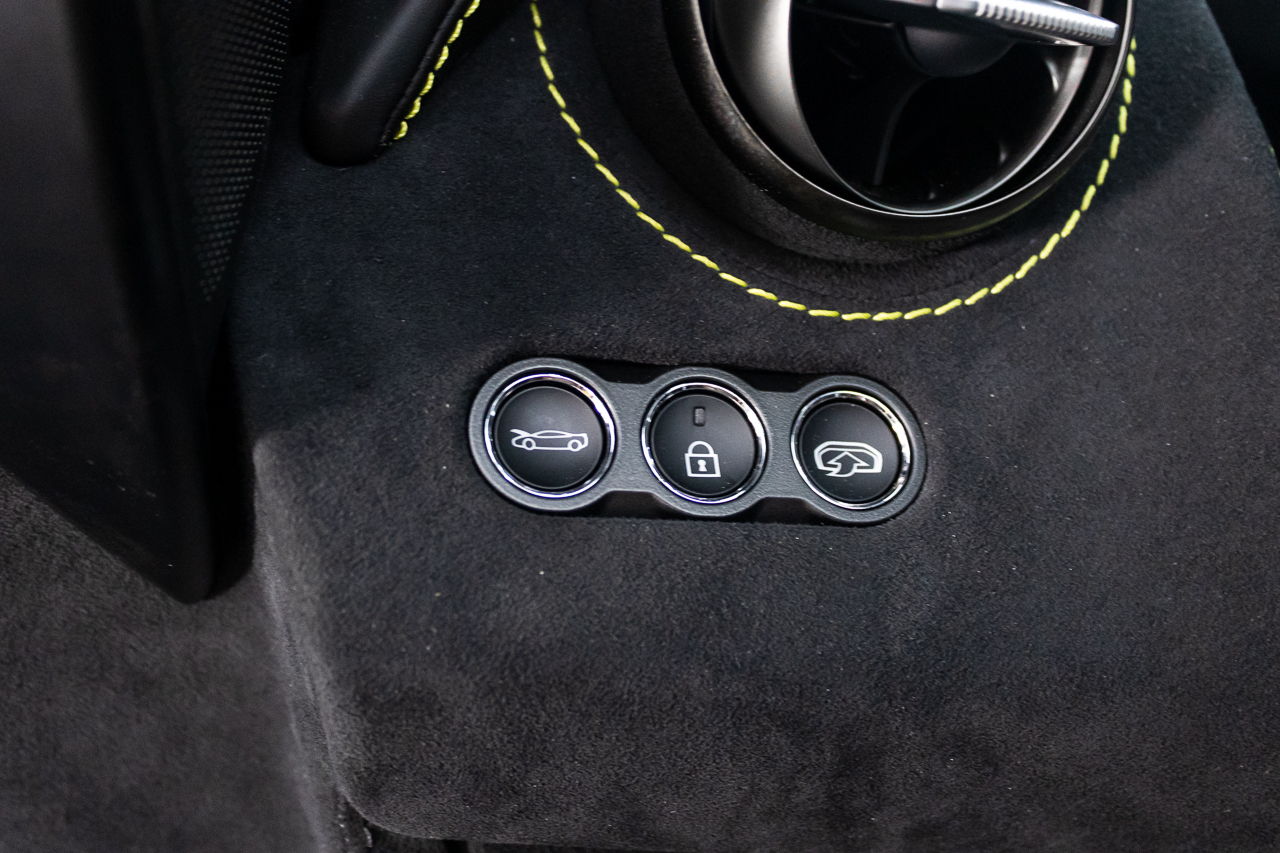 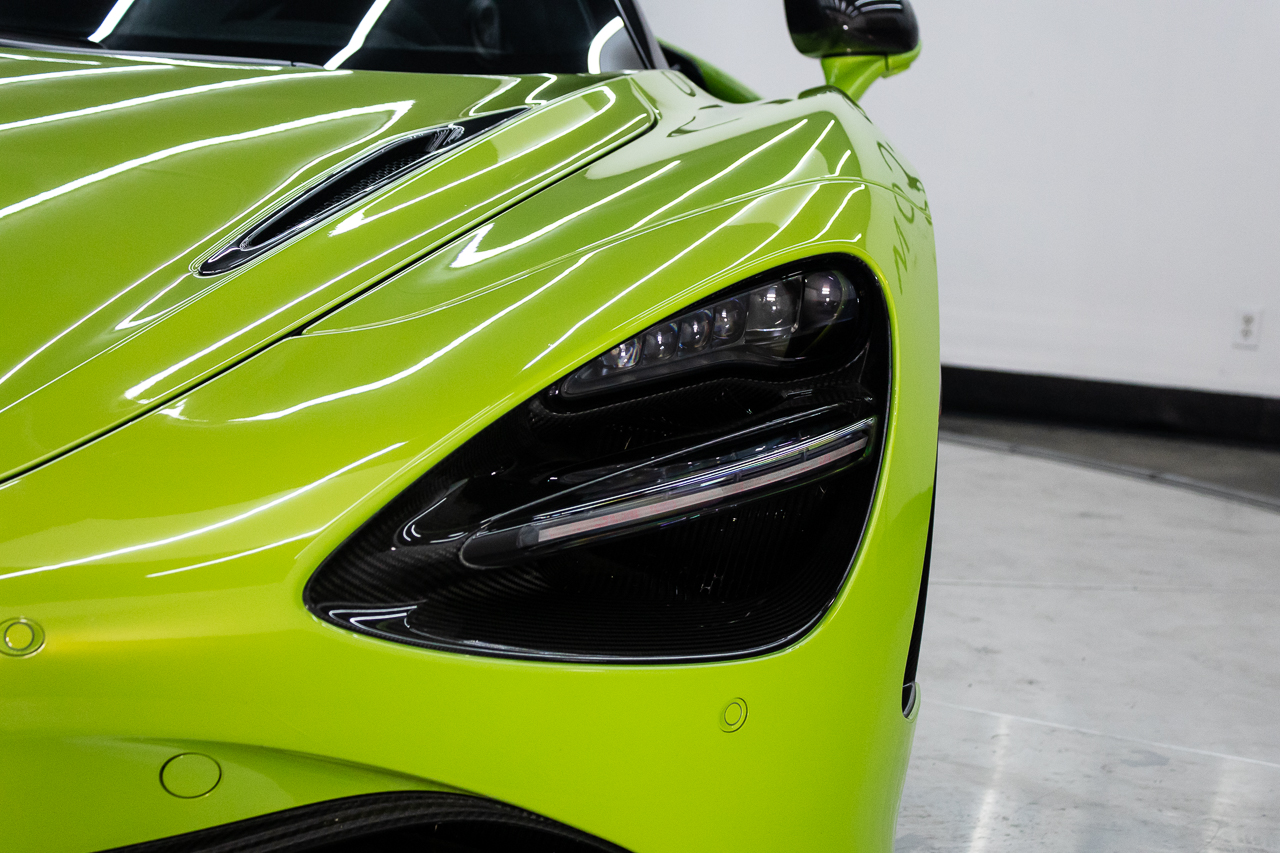 More details about this model

Looking for more details on this beautiful machine? To speak to a member of the RP Exotics team, call us at +1 (314) 463-0758!  Email Masen Motsinger at masen@rpexotics.com or Alex Long at alex@rpexotics.com. 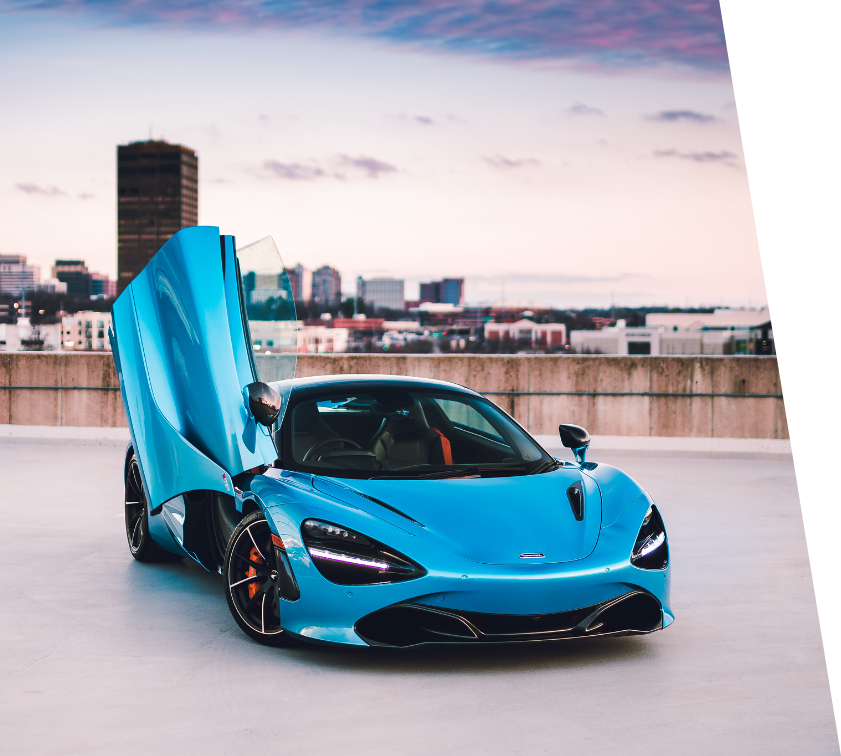 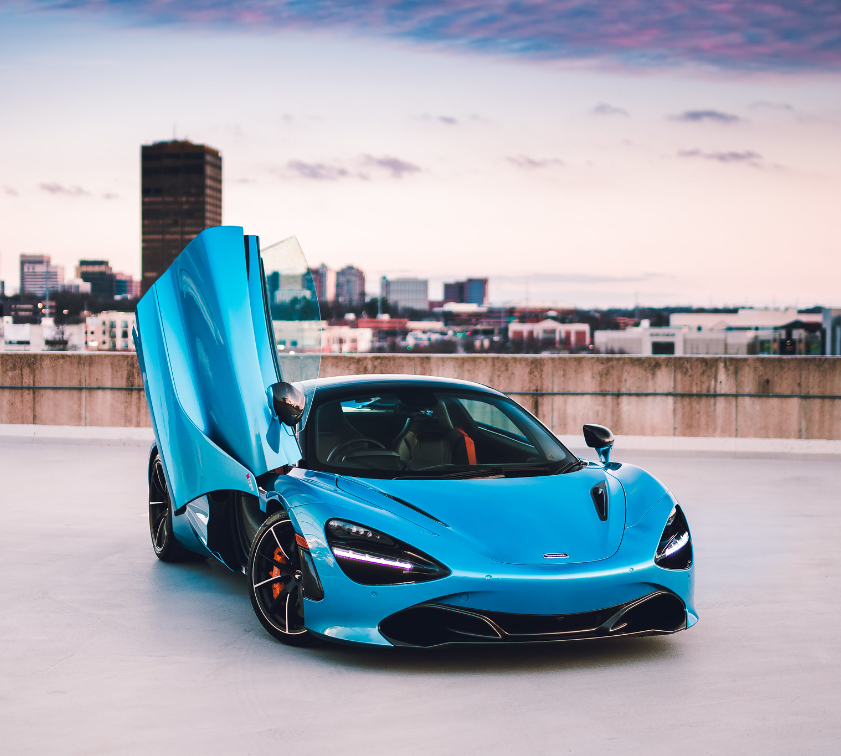 Financing a luxury vehicle can be simpler than you think. Reach out to our team to understand what options we have available. We work with industry financing veterans who know the ‘how to’s’ of vehicle financing, and who can tailor plans to meet your needs. 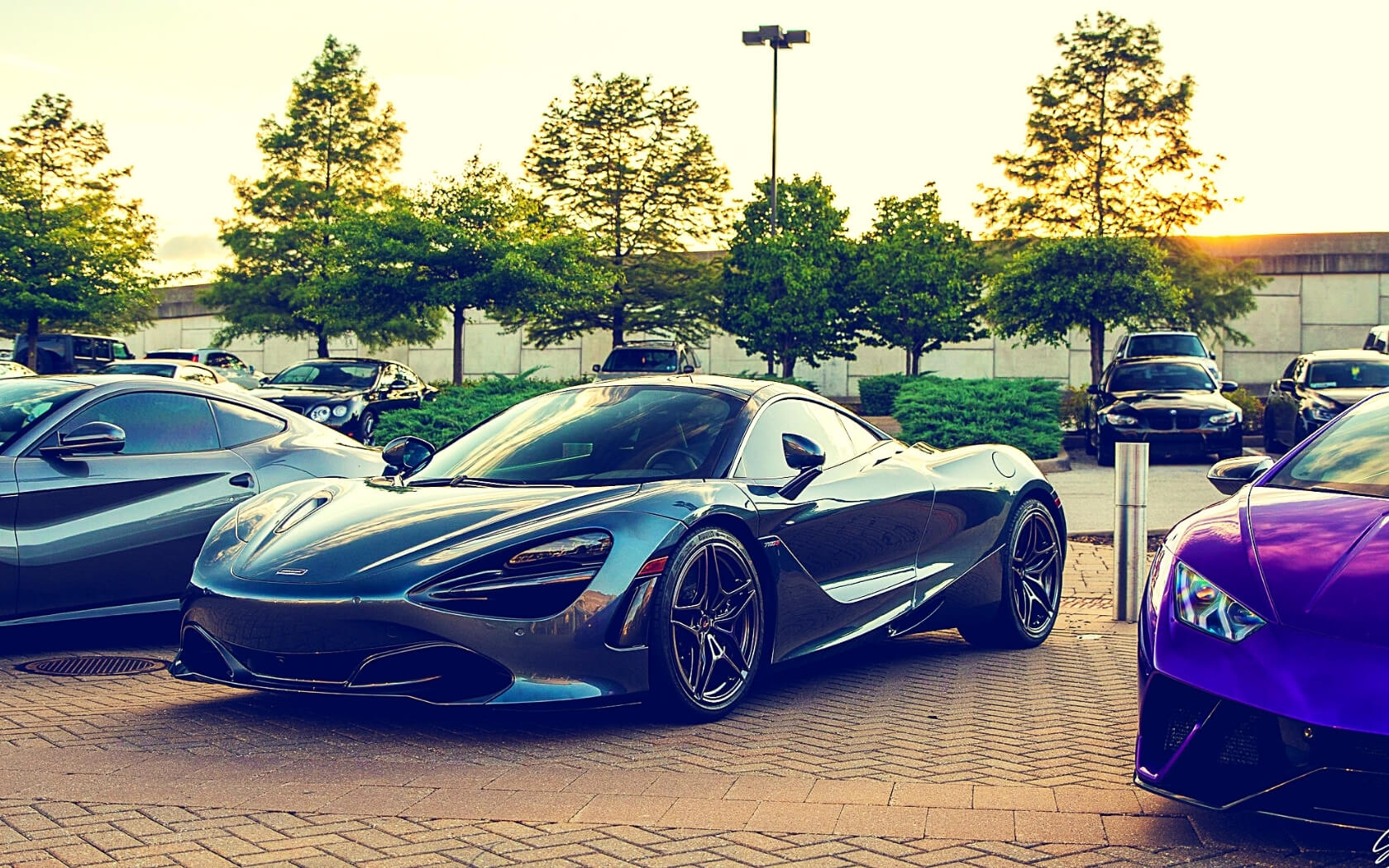 Looking For A Specific EXOTIC Car? We Might Know A Guy